Home / Club Franco-britannique / BREXIT: Put the Port of SAINT-MALO on the Map 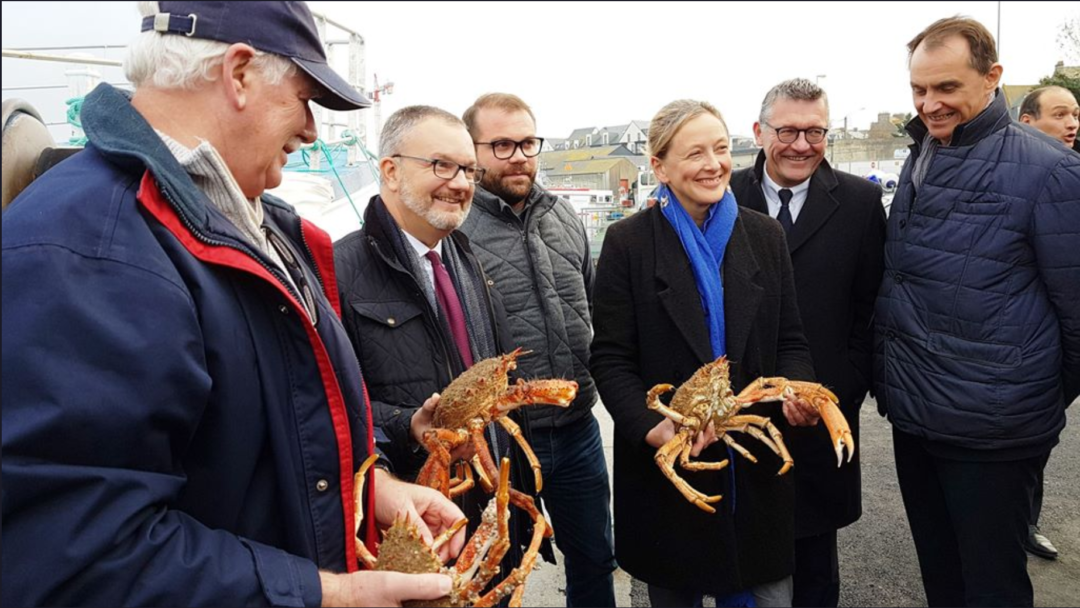 BREXIT: Put the Port of SAINT-MALO on the Map

Moreover, The goal of his visit was to tour the port of Saint-Malo. Especially its facilities and industries and talk about partnership opportunities between Saint-Malo and a British port. Several interesting exchanges took place between the port of Saint-Malo’s business community and the British Embassy. Amongst these exchanges were those about fishing, post-Brexit fishing rights and Saint-Malo potentially becoming a landing port for fishery products. Brexit is in everyone’s mind. But, as His Excellency, Matthew Lodge, puts it: “we must stay optimistic, as BREXIT negotiations are a matter of security between 2 people, sometimes in competition with each other, but most importantly neighbors, partners and friends. This is more important than politics and it must last!”

Furthermore,Regardless of the outcome of Brexit negotiations, Saint-Malo is currently working on revamping its customs facilities and veterinary and phytosanitary stations. The port’s business community, customs authorities, local politicians and movers and shakers meet regularly in Rennes or Saint-Malo through the Franco-British Business Club* (housed inside the Rennes Bretagne World Trade Center) to talk about the latest Brexit news, future projects and ways to improve business relations between the UK and France.

0 likes
No Comments
prev next

Any cookies that may not be particularly necessary for the website to function and is used specifically to collect user personal data via analytics, ads, other embedded contents are termed as non-necessary cookies. It is mandatory to procure user consent prior to running these cookies on your website.