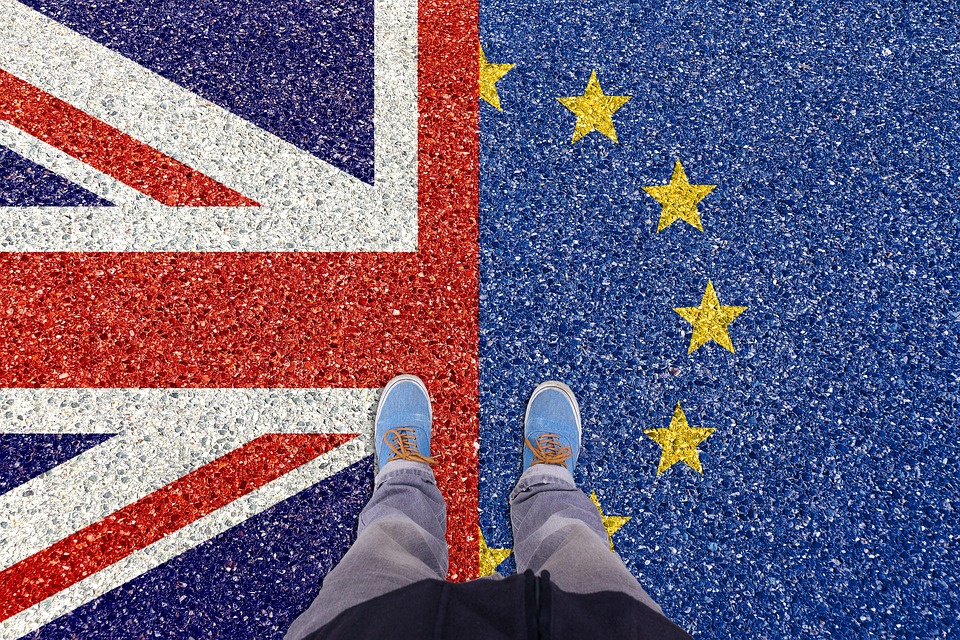 A CROSS CHANNEL INITIATIVE IN THE MIDST OF BREXIT

As recently published by The Guardian, “a five-page document spelling out the UK government’s ‘planning assumptions’ under Operation Yellowhammer was disclosed in response to a ‘humble address’ motion” (Yellowhammer: No-Deal Chaos, 2019). The document identifies 12 areas of risk (food and medicine supply chains, the status of UK citizens residing in the EU and air/maritime transport being some of them) in the event of a no-deal Brexit. Although some confusion remains as whether this document is considered as a “base case” or a “worst case scenario” in the event of a no-deal Brexit, the consensus is that a no-deal Brexit will have strong consequences both at the national and international levels.

As already presented last October during our member seminar in NYC, the WTC Rennes Bretagne together with our local chamber of commerce and the Franco-British Chamber of Commerce in Paris created in April 2018 a Franco-British Business Club as a way to help local companies get ready for Brexit (especially in the event of a no-deal Brexit). Together with institutions such as the Regional Customs Authority, the Europe Enterprise Network, the Port of Saint-Malo and the Rennes Airport, the Franco-British Business Club has organized during the past year and a half several workshops and conferences which targeted the local business community. These workshops and conferences inferred that our local business community wants stronger economic ties with the UK and the English Channel Islands (Jersey & Guernsey).

As a result, the Franco-British Business Club evolved recently into a Cross Channel work group, “The TransManche Development Group”, which gathers key institutions and local stakeholders (ports, airports, chambers of commerce, municipalities, business schools and universities as well as local clusters) in Brittany (region of France that our WTC is located in), Jersey, Guernsey and very soon the UK’s South coast (in the cities of Poole and Portsmouth).

This Cross Channel workgroup works with consultants who seek out opportunities to strengthen trade and economic ties between our two nations. As an example, a multi-million pound food distributing company based in Jersey has recently done several trials to import goods directly from France through the port of Saint-Malo (located much closer to Jersey than Portsmouth in the UK) instead of importing them from the UK. The results were conclusive: cheaper transit costs and an improved shelf life for goods with similar (if not better) quality. Another example is the potential creation of an air link between the Rennes airport and the islands of Jersey and Guernsey.
Other sectors have been identified: culture/tourism, training/education, construction, digital, agribusiness, maritime fret, aquaculture, judicial.

A trade mission from Jersey has already come to Rennes in June to meet with our local business community. A second one is scheduled in October and will focus on creating new ties between Rennes and Jersey’s universities and business schools. Thanks to the strong work and dedication of our business consultants, we are starting to attract more and more business leaders from the English Channel Islands, the UK and Western France – the goal being to find opportunities in these uncertain times. In the words of Benjamin Franklin: “Out of adversity comes opportunity”.

0 likes
No Comments
prev next

Any cookies that may not be particularly necessary for the website to function and is used specifically to collect user personal data via analytics, ads, other embedded contents are termed as non-necessary cookies. It is mandatory to procure user consent prior to running these cookies on your website.