WHY CREATE A BUSINESS IN RENNES AND ITS SURROUNDINGS ? 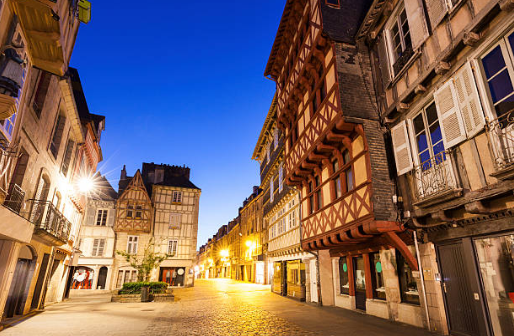 Rennes is the capital of the Brittany (Bretagne) region. 215 000 people live inside the city of Rennes and 730 000 in the metropolitan area. Renowned for its quality of life, the richness of its cultural program, the diversity of its heritage, its offer around contemporary art and the excitement of its student life, Rennes is ranked 1st of the cities where it is good to live in in France. The Breton capital enjoys a strong economic attractiveness and stands out in many sectors of excellence. Thanks to the TGV (France’s bullet train), Rennes can be reached from Paris under 1h30min. Located 45 minutes from the sea, with nearly 300,000 jobs and 32,000 businesses, Rennes stands out in the digital, cybersecurity, mobility, eco-industries, health, cultural and creative industries. Rennes is also a stronghold in the industrial and agribusiness sectors as they represent together more than half of Brittany’s exports. 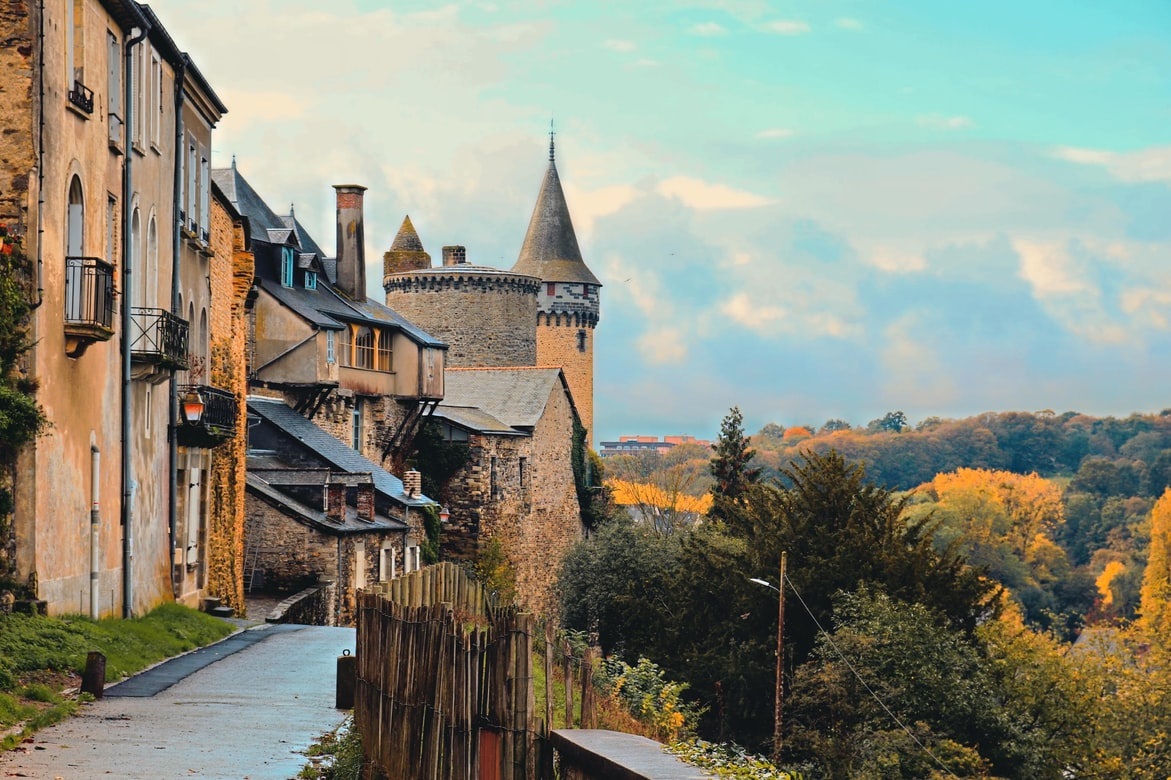 Vitre is a French city located in Brittany, with over 18 000 inhabitants. It is situated 2 hours from Paris by train and 40 minutes from Rennes by car. For over 30 years, Vitre has gained a strong reputation as the cradle of agrifood and industry in Eastern Brittany.

Vitre’s economic strength is due to a diversification in manufacturing operations and a commitment from Vitre’s city hall to make the city grow.

The unemployment rate is one of the lowest in France : 5% (compared to an average of 8-9% in France). It is a city with many job opportunities, which focused its growth on sustainable development. 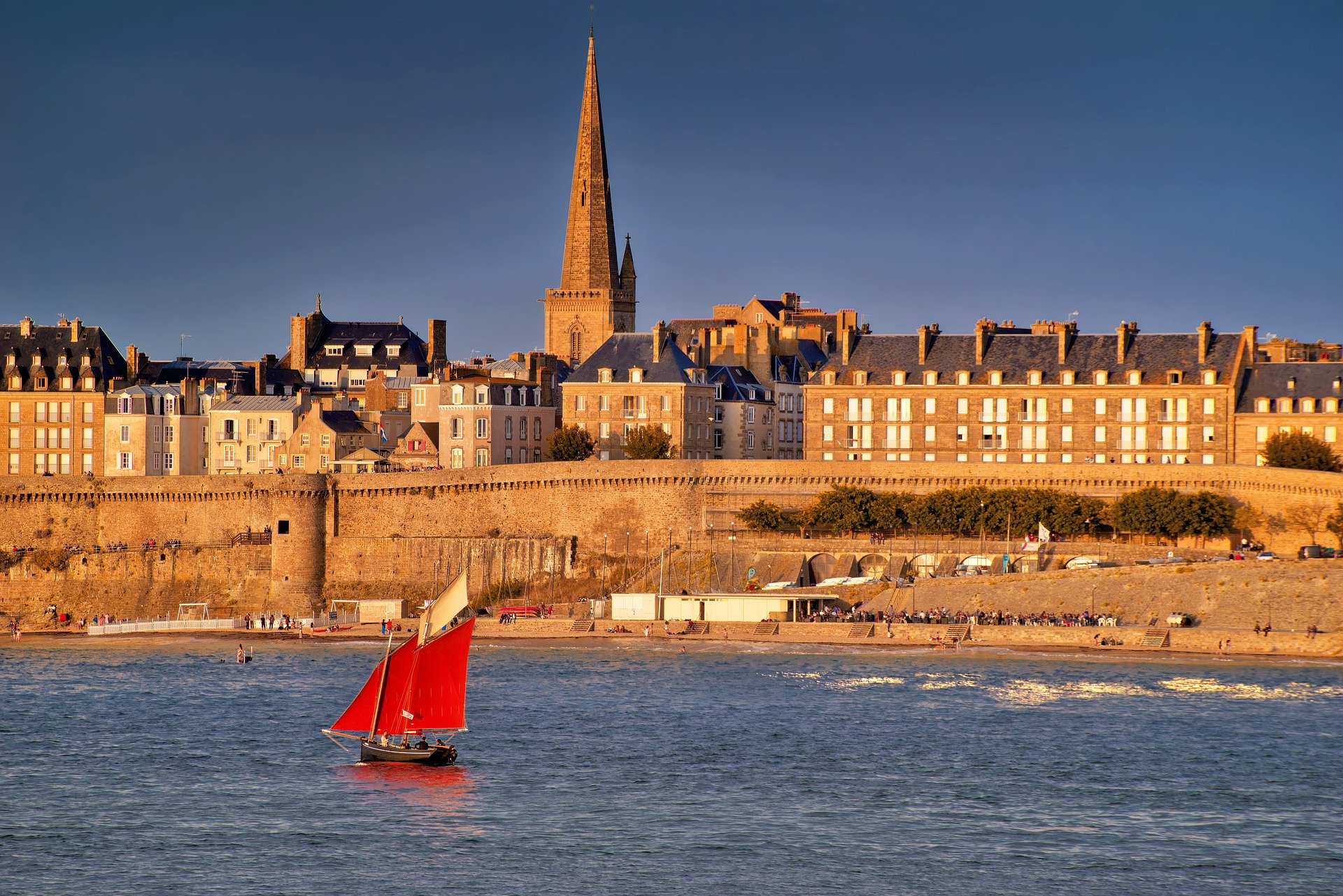 Saint-Malo is located in the North of Brittany next to the English Channel and has a population of 46,000 people.

Saint- Malo can be reached in 2 hours from Paris by train. This city, where the tourism sector is highly developed, has 9,000 businesses and a very low unemployment rate (below 7%).

The port of Saint-Malo is considered as the third port of Brittany in terms of fret, and mostly deals with products from the agribusiness and wood industry.

The port is a major economic asset thanks to Saint Malo’s economic stronghold and touristic appeal. Saint Malo developed its strategy through territorial marketing, cooperation with Rennes and the development of business services. 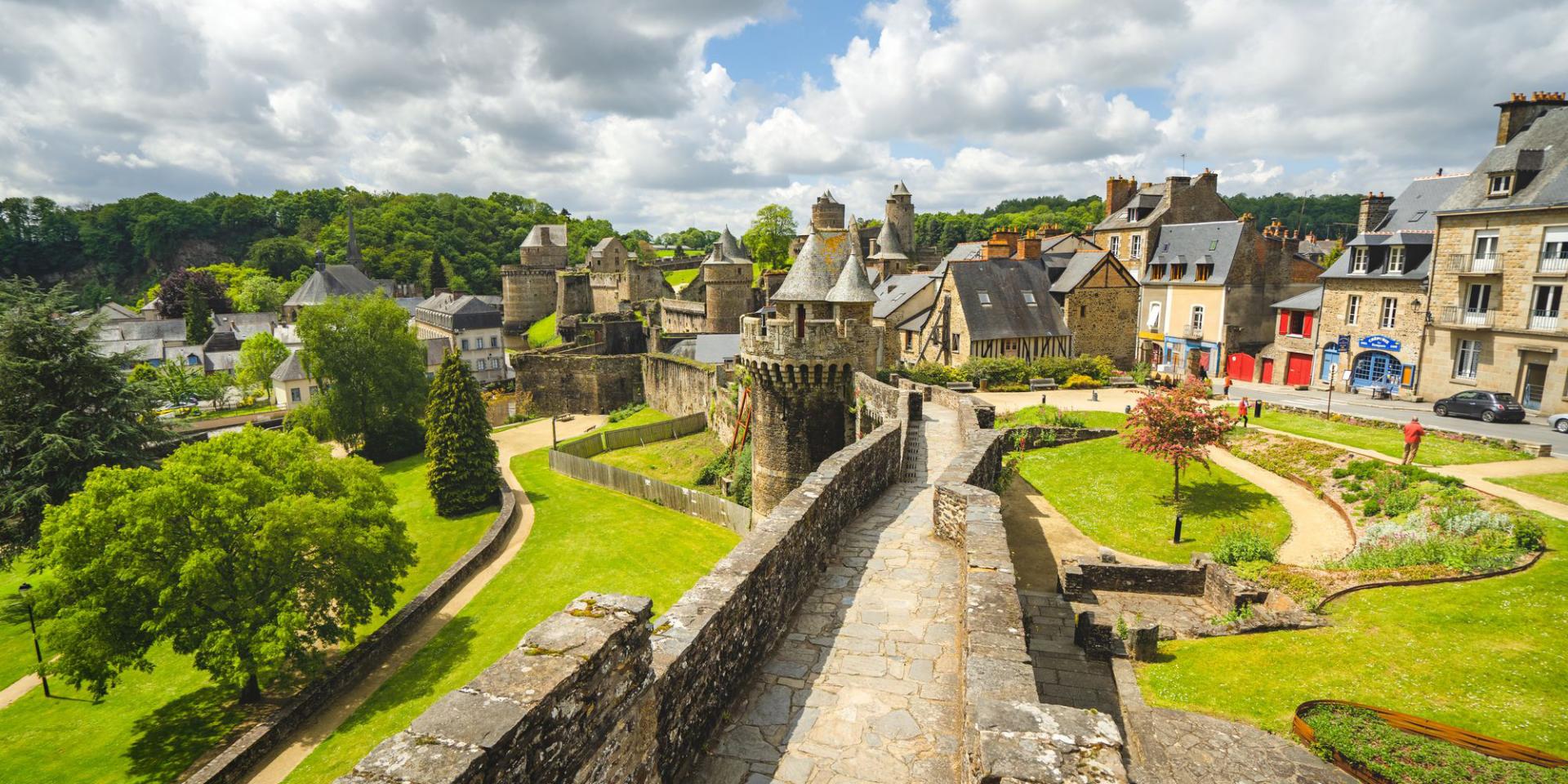 Fougeres is located in Brittany between Rennes and the Mont Saint Michel. It is located 40 minutes from Rennes by car and 1h15 from Saint Malo. There are about 2400 companies located there. Fougeres has an economic system strongly marked by a diversified industrial sector and tertiary activities.

The city of Fougeres is committed to enhance and deploy its economic stronghold and to develop innovative sectors. 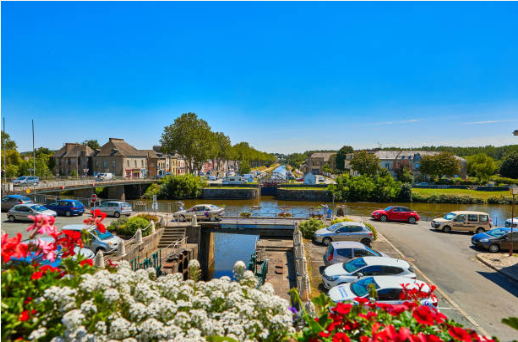 Redon is a French municipality of 9000 inhabitants. It is located 2h10 from Paris, 1h from Rennes and 1h from Vannes, by train.

Redon is a very attractive economic area with more than 1600 companies. It is strategically located at the confluence of two metropolitan centers (Nantes-Saint-Nazaire and Rennes) and the city of Vannes.

This website uses cookies to improve your experience while you navigate through the website. Out of these cookies, the cookies that are categorized as necessary are stored on your browser as they are essential for the working of basic functionalities of the website. We also use third-party cookies that help us analyze and understand how you use this website. These cookies will be stored in your browser only with your consent. You also have the option to opt-out of these cookies. But opting out of some of these cookies may have an effect on your browsing experience.
Necessary Always Enabled
Necessary cookies are absolutely essential for the website to function properly. This category only includes cookies that ensures basic functionalities and security features of the website. These cookies do not store any personal information.
Non-necessary
Any cookies that may not be particularly necessary for the website to function and is used specifically to collect user personal data via analytics, ads, other embedded contents are termed as non-necessary cookies. It is mandatory to procure user consent prior to running these cookies on your website.
SAVE & ACCEPT